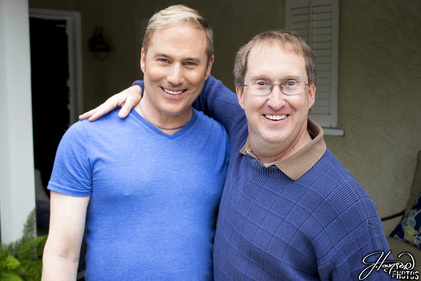 Paul is a Michigan native who moved out to Los Angeles in the 1980s to pursue his Hollywood dreams. He is a professional film editor who has worked on such projects as “Spider-Man 1 -3”, “Oz, the Great and Powerful,” and "Ash vs. The Evil Dead" as well as numerous shorts, indie features, and documentaries. He is the editor of the recent, award-winning short film “Eleven.” Besides directing the comedy feature “Homewrecker,” starring Dylan Vox, Bruce Hart, and Peter Szeliga, and directing “Open,” he has a long-form documentary in production about the wacky Pasadena Doo Dah parade, a passion project he’s been shooting for over 15 years on 16mm film. ​